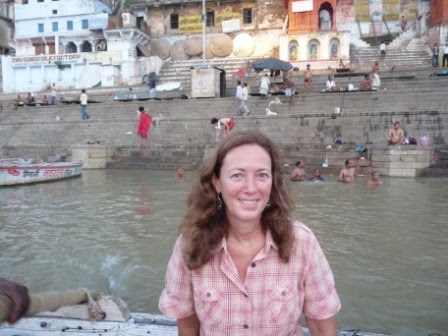 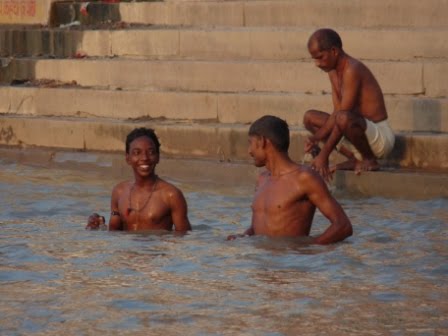 3 thoughts on “Life and Death in Varanasi”