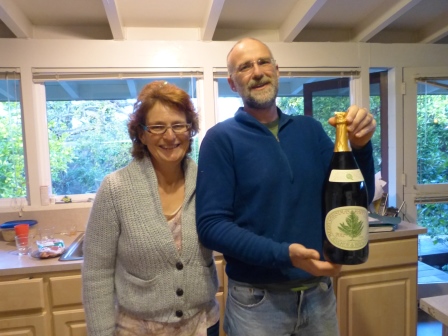 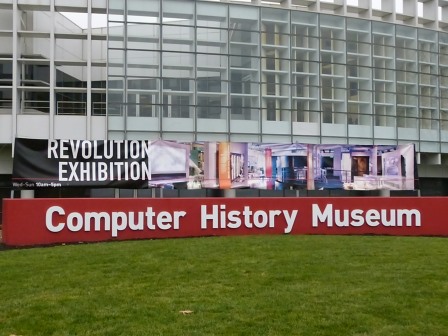 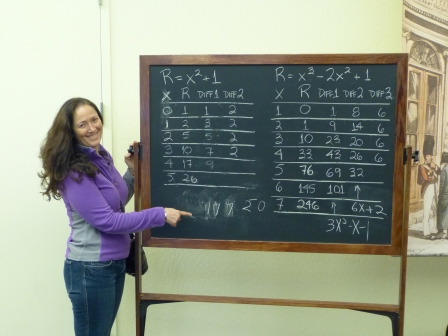 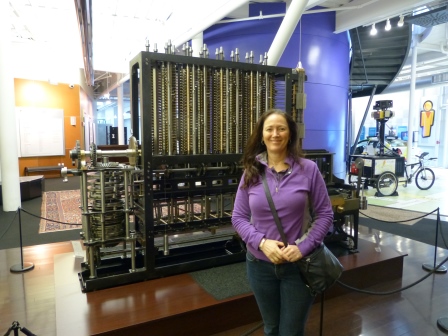 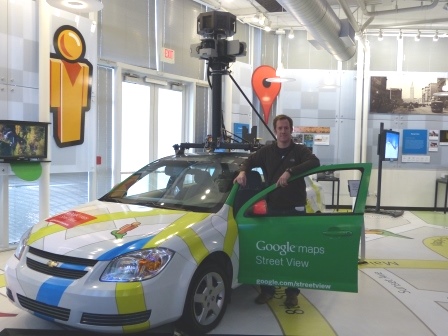 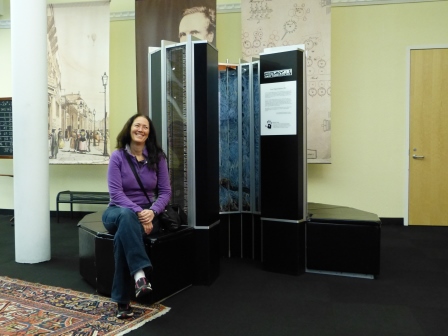 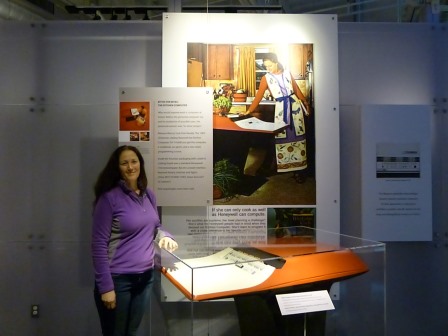 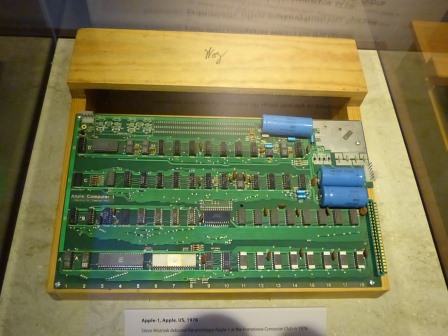 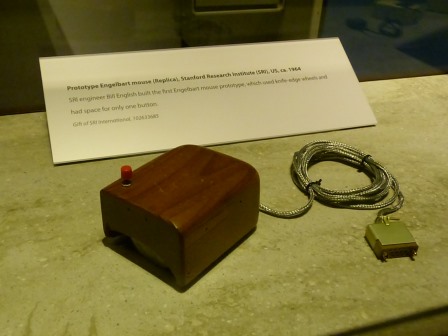 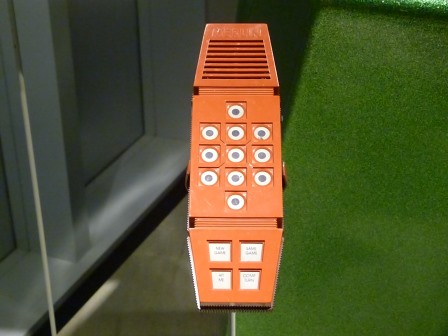 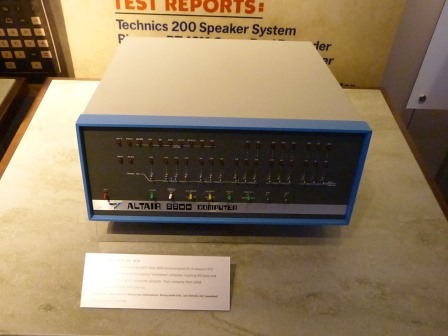 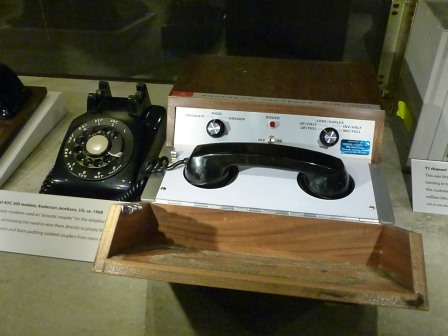 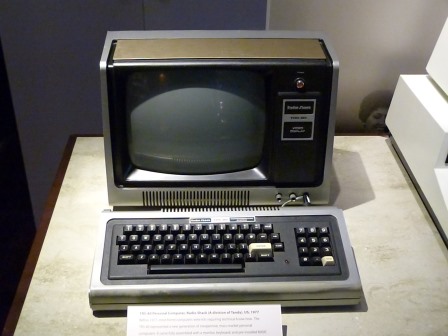 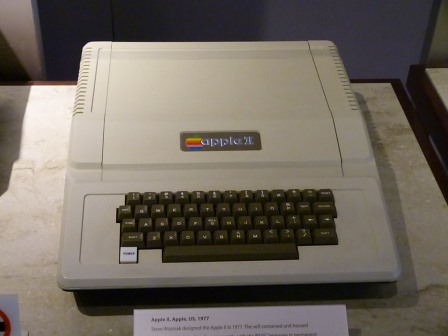 • Romania appears less developed than the other countries we’ve been to in the European Union, including other former Communist countries Poland and Slovakia.

• It is common to see people driving horse drawn wagons in the countryside and smaller towns.  For many, this appears to be their primary form of transport.

• The roads in Romania are generally poor.  A lot of rural roads aren’t paved.  Even those that are can be bone jarring, resulting in average speeds of 40-60 km/hr.  Despite careful driving (don’t worry Sue and Martin), we had unwrapped eggs break while bouncing in the camper refrigerator door.

• Romania is the home of Transylvania and ‘Count Dracula’.  This should not be confused with Tasmania, an island off the south coast of Australia, and home of the Tasmanian Devil.

• Transylvania was settled by Saxons from Germany in the 12th Century, who accepted the invitation of King Geysa II of Hungary to come to Transylvania.  They established many of the major towns in the region.  There were over 700,000 Germans in Romania in 1930, but today there are less than 45,000 native German speakers.

• Romania tried to remain neutral in both of the world wars, but was coerced to side with the Allies in World War I and with the Axis (Germany, Italy, and Japan) in World War II.

• Nadia Comăneci was born in Romania, and won 3 Olympic gold medals in the 1976 Summer Olympics in Montreal.  She was the first female gymnast ever to be awarded a perfect score of 10 in an Olympic gymnastics event.

• Nicolai Ceauşescu was the leader of Romania from 1965 to 1989 when he was overthrown during the collapse of Communism.   He was tried in 2 hours and executed along with his wife on Christmas Day 1989.

• Praising the crimes of totalitarian regimes or denigrating their victims is forbidden by law in Romania.  This includes the Ceauşescu regime. 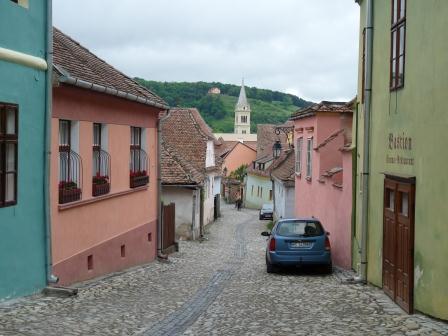 • Hitchhiking seems to be common here.  People on the roadside wave a straight arm up and down a couple of times then bend it to the thumb up position that we typically associate with hitching.  At first I thought they were indicating that we should slow down, but we don’t drive that fast.

• It is illegal to drive a dirty car in Romania.  This is hard to avoid when many roads aren’t paved.

• It is a legal requirement to wear a reflective safety vest when walking beside the road at night or in poor visibility.  This is not just for people whose cars have broken down (which is common elsewhere in Europe), but for everyone.

• There are a lot of stray or feral dogs in Romania, mostly street-smart mongrels about 8-14 inches (0.3 meters) high at the shoulder.  They are large enough to deliver a bite, but not big enough to really intimidate. 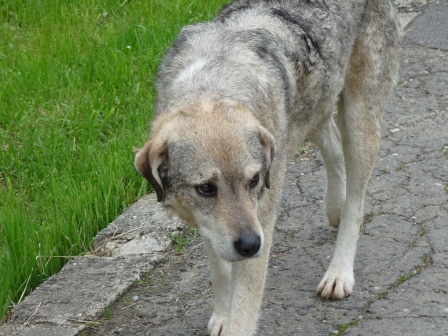 • Romania has the largest wolf and bear population in Europe, but we didn’t see any.

• There seem to be a lot of short women here.  Many of the young woman are petite, but the older women dressed in traditional clothing look squat.

• The Romanian language is a romance language that is related to Italian, French, Spanish, and Portuguese.  As a result, it is easier for me to recognize some of the words than in Poland or Slovakia.

• It is common to see people selling things beside the road.  Cheap plastic children’s toys seem to be popular, as are craft and food items like leatherwork, preserves, and honey.  We saw several people selling stills by the road, large copper kettles with corkscrew condensing tubes attached.  Yes, the kind used to make hooch.