I’ve now traveled through 8 of the former communist countries of Central and Eastern Europe – Czech Republic, Slovakia, Poland, Hungary, Slovenia, Croatia, Romania, and Bulgaria.  Although I’ve written about most of them individually, I’ve recognized some things they share that I think are interesting: 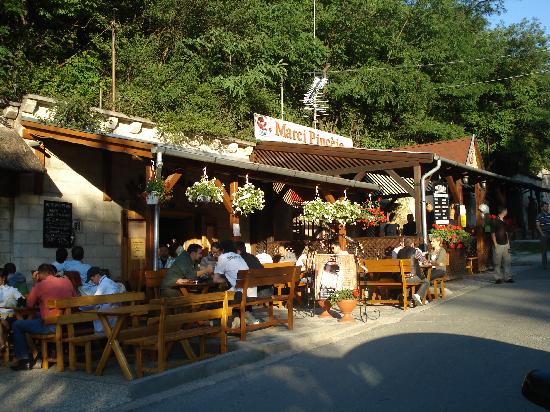 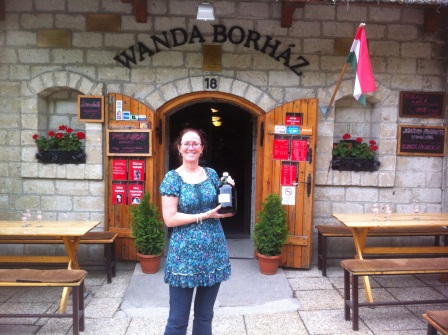 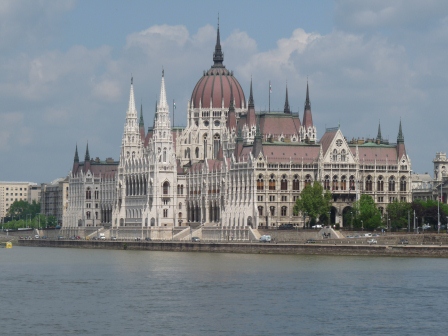 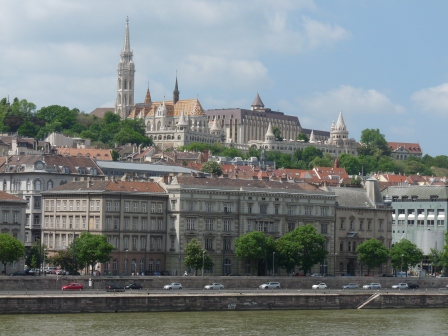