Paris at night from Montmartre 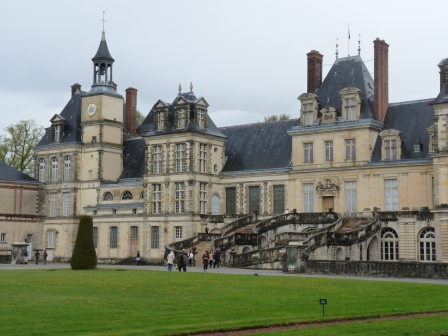 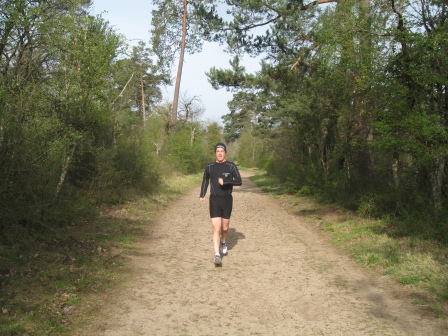 Running but no climbing in the forest of Fontainebleau 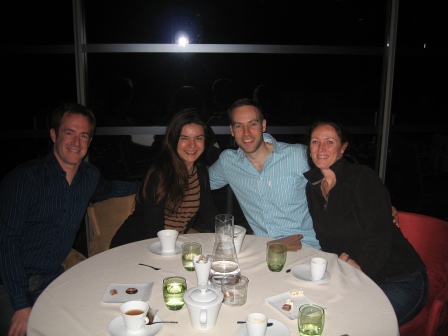 Why does Bart get both the ladies? 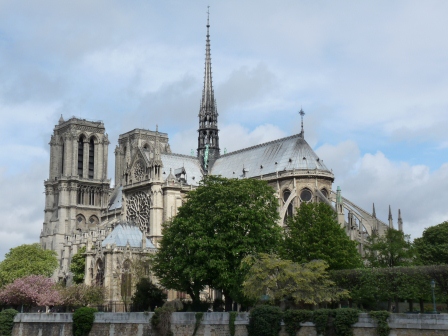 Cathedral of 'Our Lady' 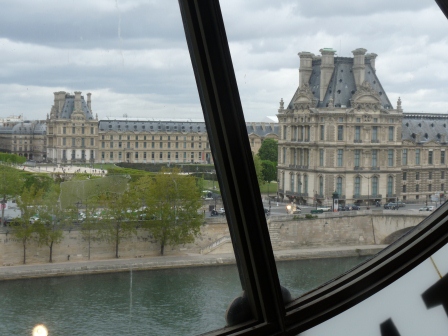 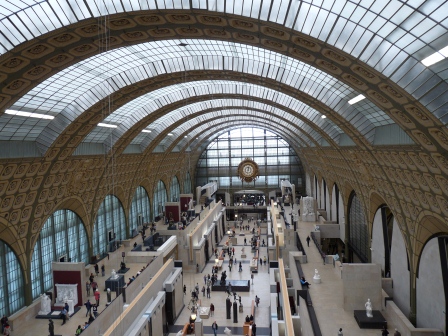 Main hall of the Musee D'Orsay 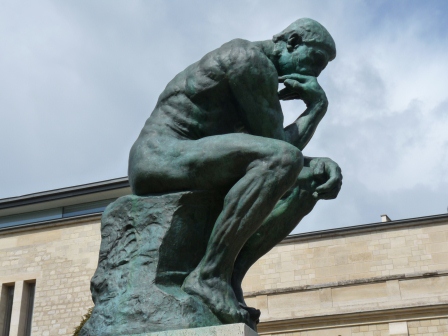 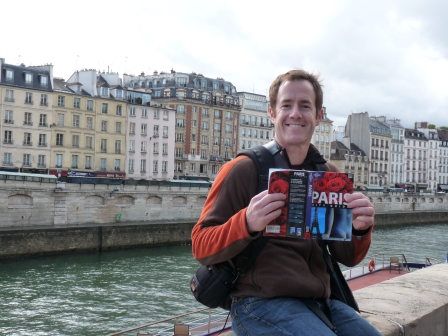 Le Rive Gauche in the background