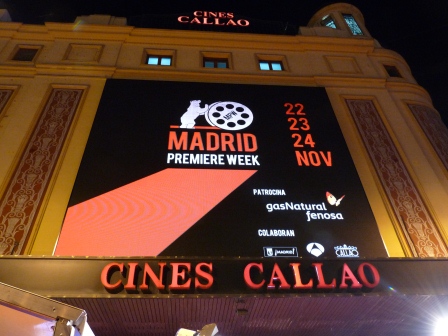 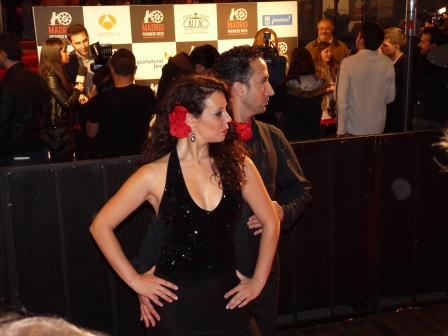 Flamenco dancers warming up the crowd 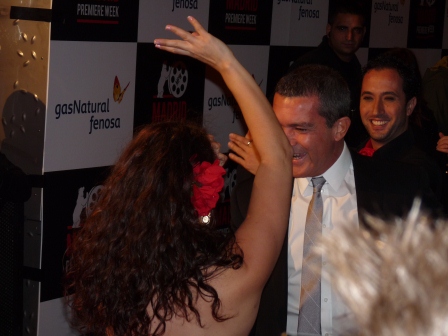 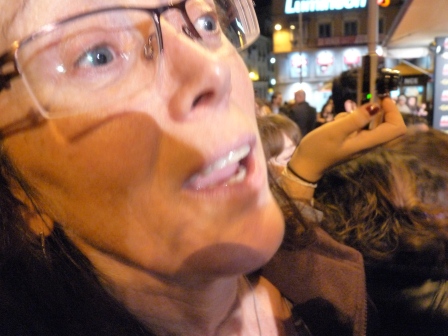 Diane did NOT approve this less than flattering picture! 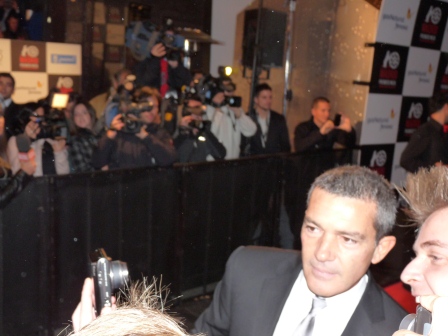 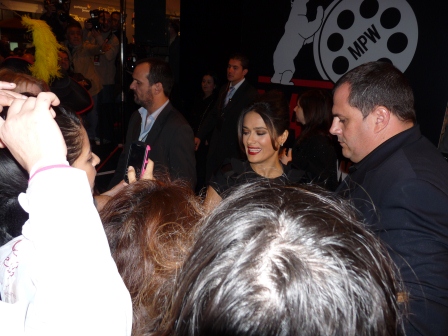 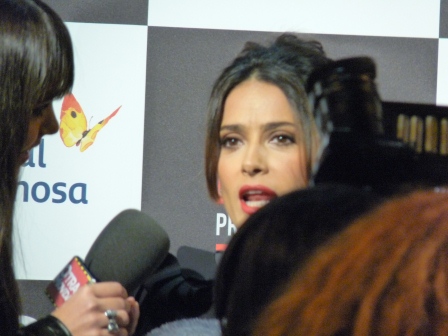 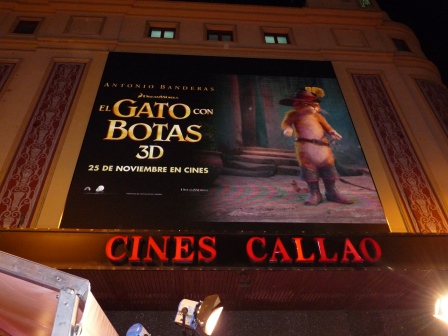 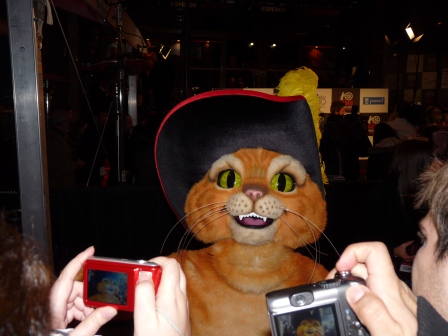