We recently visited Luxembourg after leaving France.  It’s a small place, so it didn’t take long.  We visited the only major city, creatively called Luxembourg City, in this tiny country of just over 2500 square kilometers.  Here are some of our impressions. 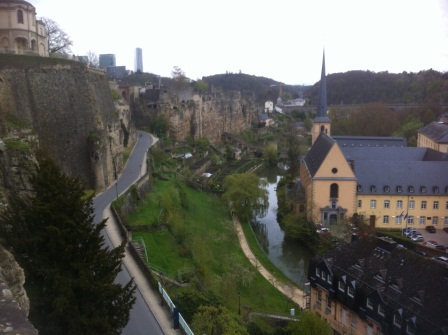 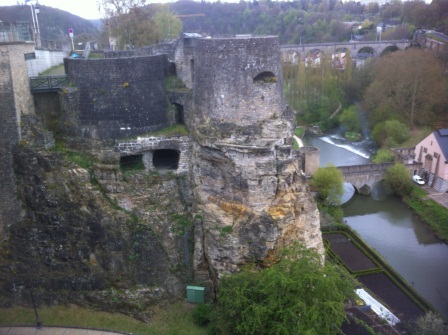 Some of the many Casemates of Luxembourg City 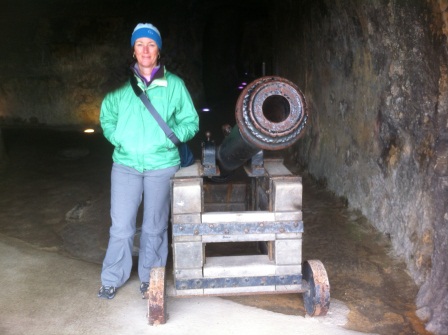