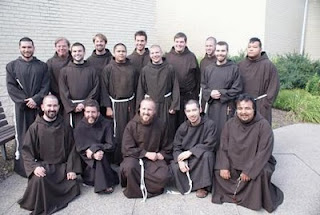 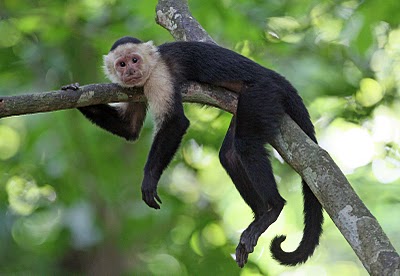 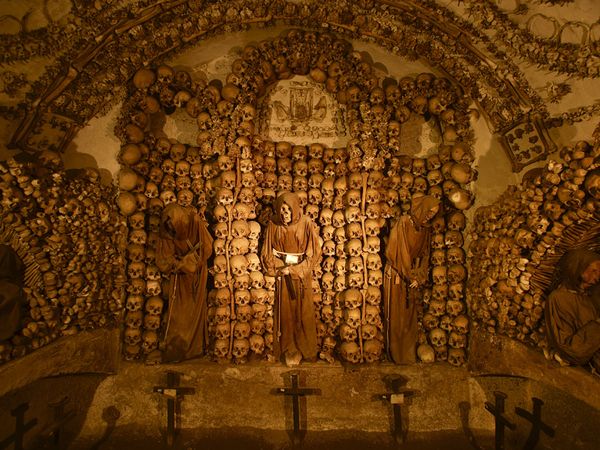 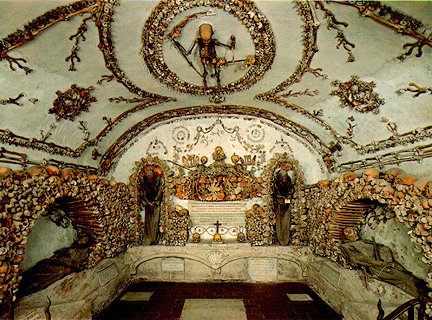 Many people enjoy taking travel photos.  Cumulatively I’ve taken between 5,000 and 10,000 of them on my journeys, and I’ve seen a lot of other people doing the same.  Based on this experience, here are some examples of bad travel photography.

The 1-Hander (also known as the Too Cool for School) – There’s a reason why most people have 2 hands.  If you’re too cool to use them to hold your camera, then you get the blurry photos you deserve.

The Spy – Taking pictures of people without their permission.  This is particularly egregious if they realize that you are doing it and you do it anyway.

The Bad Pad – I understand why people bring their iPad when they travel, but it was not intended to be used in lieu of a camera. 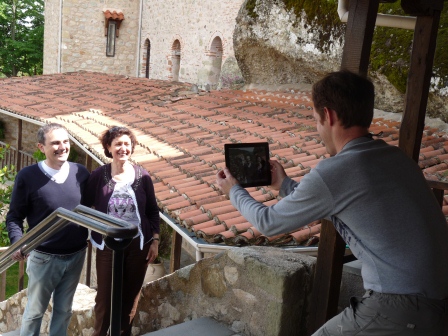 The Bad Pad (by request)

The Bandito – Taking photos when doing so is not permitted (often seen in churches).

The “I don’t know what it is, but get a picture of me with it anyhow” – Posing in front of something without knowing what it is.  (Note – this item, The Bad Pad, and The Bandito were also mentioned in my post The Best and Worst Kinds of Tourism.

The Fly-By – If you can’t be bothered to stop walking long enough to take a photo, it can’t be worthwhile.

The Drive-By – If it’s not worth stopping the car for…  See The Fly-By. 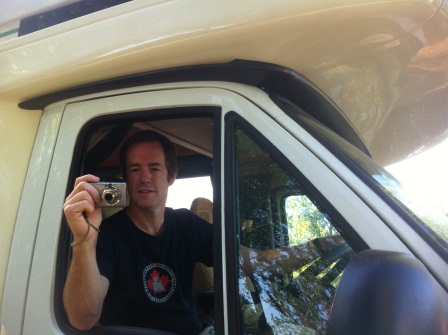 The Drive-By   (Do not attempt this yourself.  Professional driver on a closed course)

The Hold Out — Holding the camera with outstretched arms or high above ones’ head when it isn’t required.  Use the view finder or put your reading glasses on!  Worse when combined with The 1-Hander. 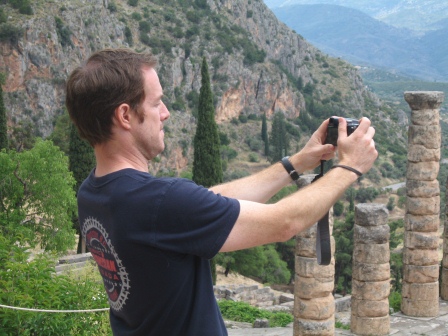 The Reach Around – Reaching over or worse around someone else (yes, I’ve seen it) to get a photo rather than waiting for them to move.

The Mosh Pit  – Taking a picture when the background or foreground is polluted with other tourists, especially if they’re in a position to partially block the subject. 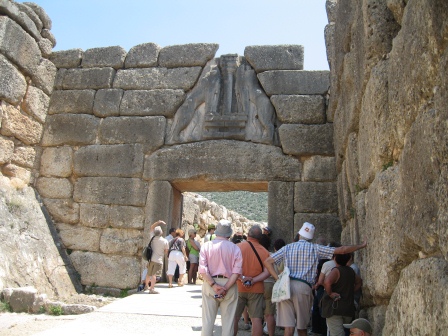 The “I’m more important than posterity”  — Using a flash when it is not permitted, something done to help preserve paintings or other priceless bits of antiquity.

The Smart Ass – Taking photos with a smart phone rather than bringing an actual camera.  A bit sleazier if this is being done to avoid paying the extra fee that some sites charge to take pictures (even though I don’t agree with this practice to wring more money out of visitors). 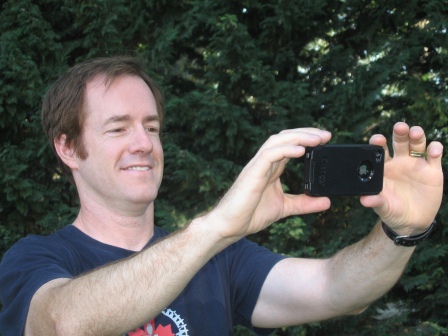 The “I’m on the case” – Taking photos with your smart phone or iPad while the case is hanging down below it, making it more intrusive.

The Narcissist – Taking a photo of myself (or my group) with an outstretched hand. 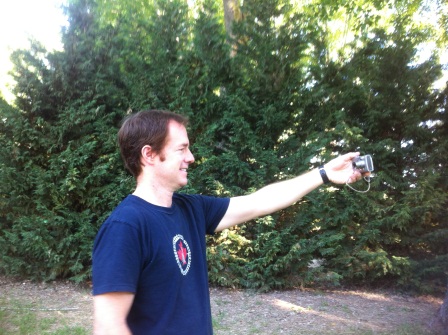 The Monopoly — Standing to stop and review my photos or do anything else while I’m blocking the only access to something that everyone else wants to take pictures of.

The Busy Bee — Spending all your time running around taking photos of everything rather than experiencing the place.

The Cheese – Any silly pose, but especially bad if you’re mimicking something in the background. 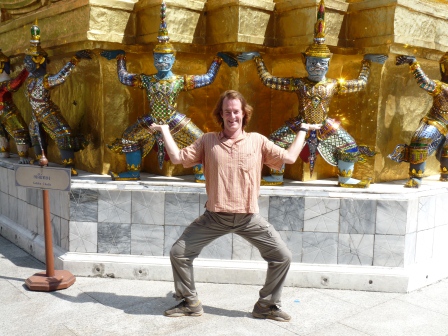 The Loss of Perspective – Posing in such a way as to appear to be interacting with the background. 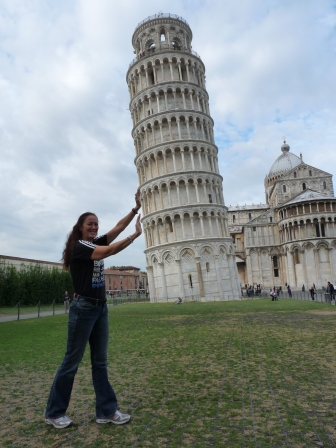 The Loss of Perspective

I do try to refrain from these practices but I have been guilty of all of the above at one point or another (even The Bad Pad, but only at the request of others since I don’t own an iPad).

And finally, the Worst Example I’ve ever seen of Bad Travel Photography… Taking pictures of your blond girlfriend who is posing like a model in front of a Nazi gas chamber.

What are your bad travel photography experiences?