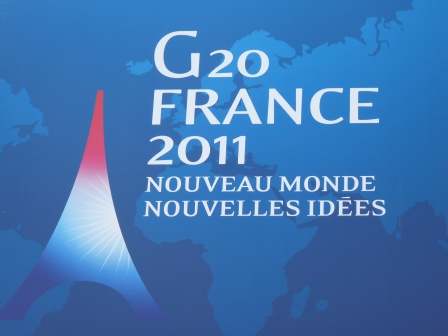 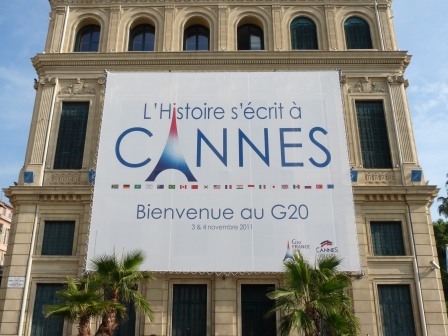 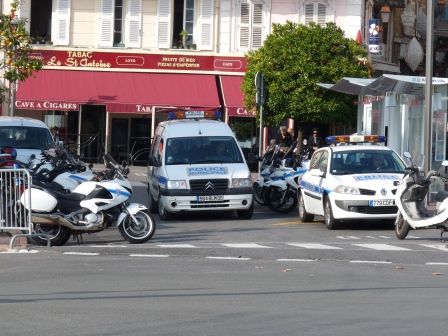 Italian police and their vehicles everywhere 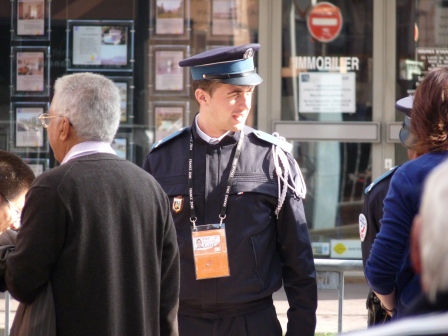 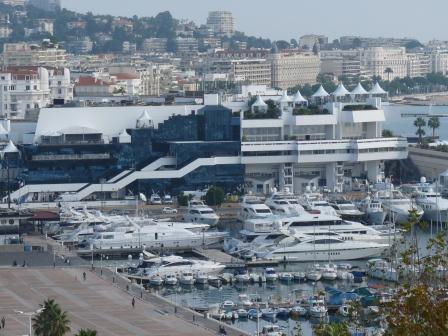