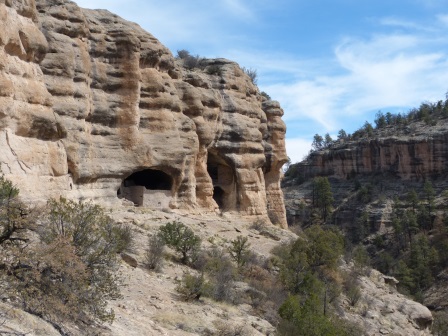 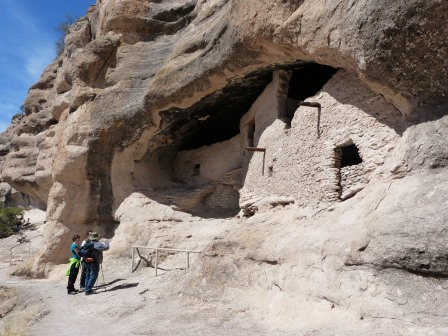 The Second of Five caves 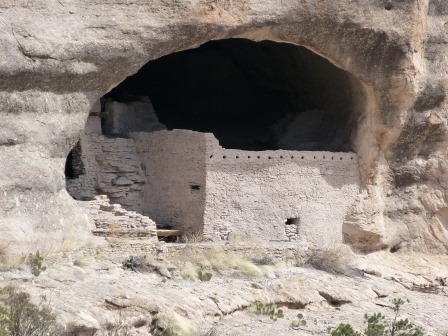 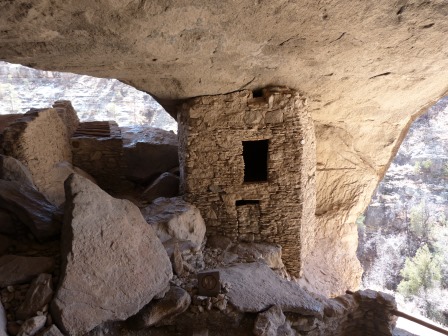 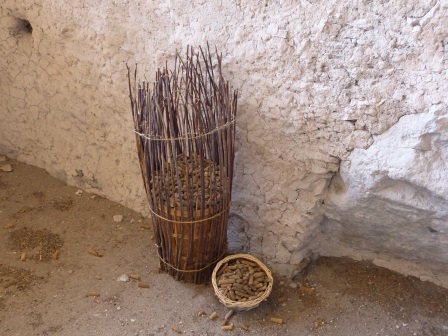 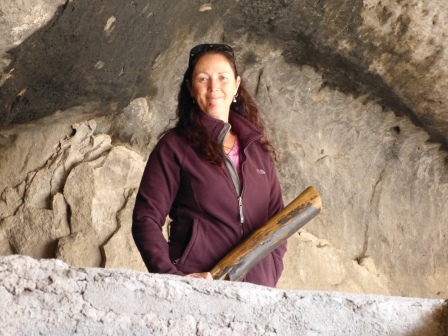 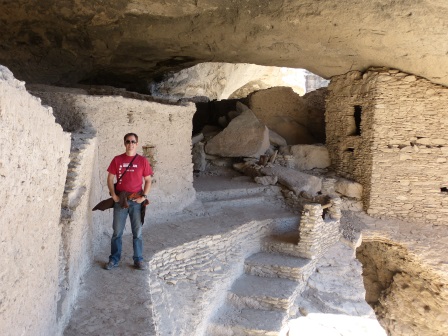 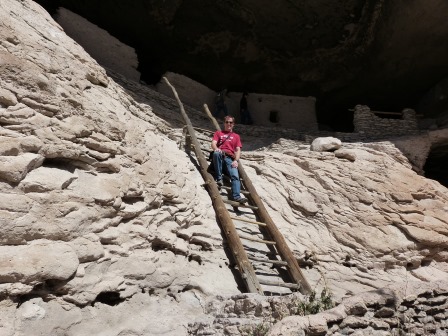 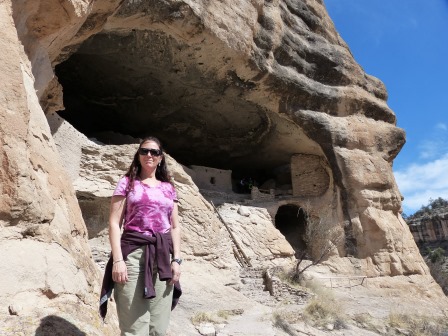