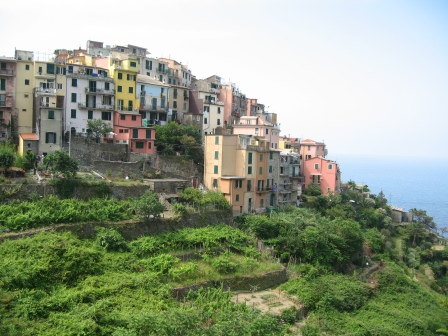 Corniglia viewed from the trail 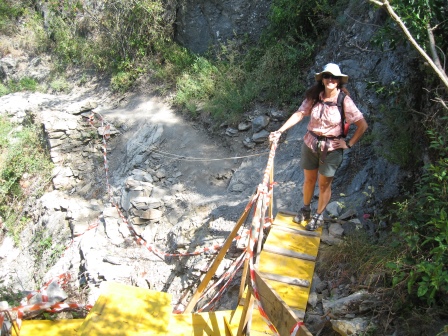 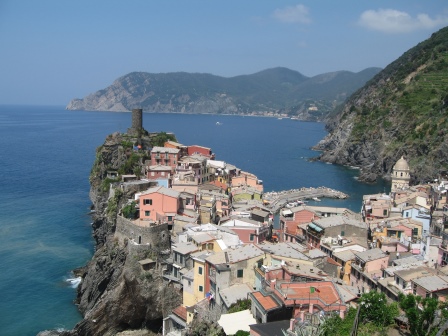 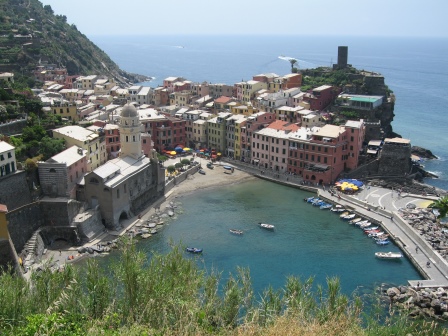 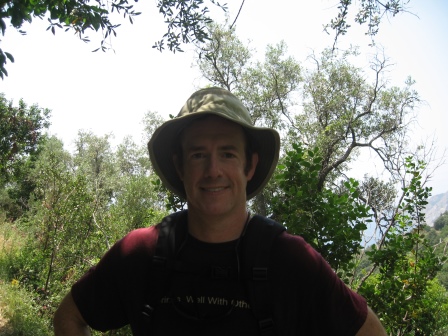 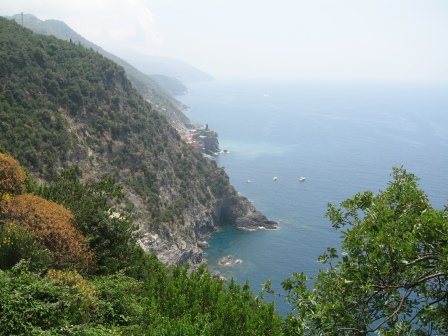 Rugged coastline between Vernazza and Monterosso 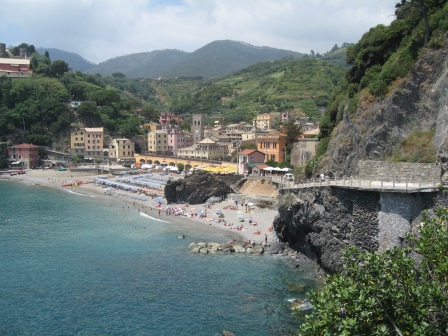 Rounding the point towards Monterosso 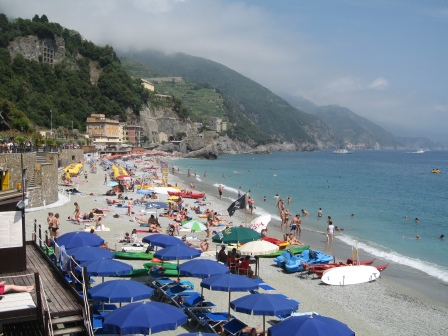 The beach at Monterosso 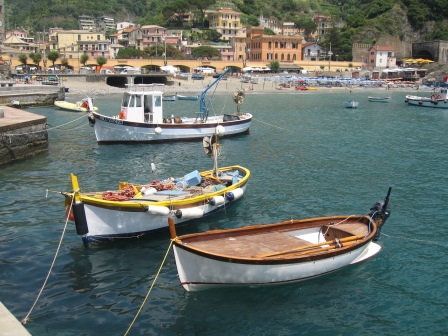 Boats at anchor in Monterosso 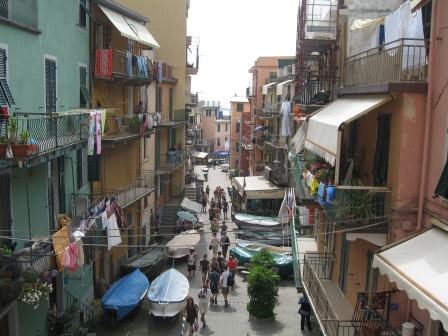 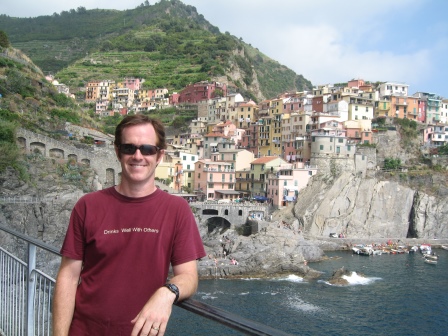 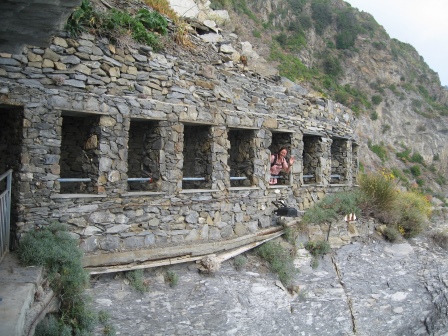 Diane on a great ‘trail’ 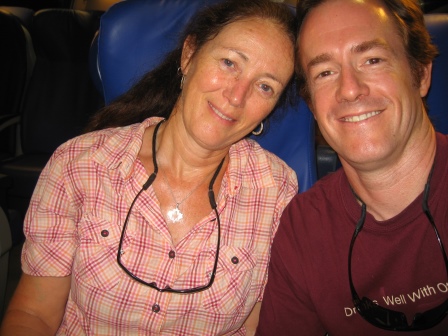 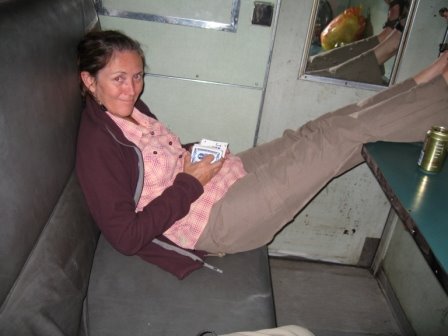 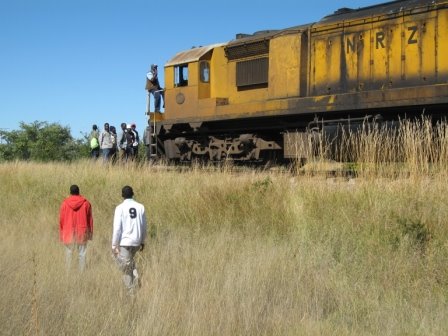